Pterostilbene, the active compound in Sabinsa’s Silbinol® range of products, is extracted from the heartwood of Pterocarpus marsupium, also known as the Indian Kino Tree, which is referenced in the traditional Indian system of medicine, Ayurveda. Structurally, it is a di-methylated version of resveratrol but more bioavailable and potent, as well as metabolically more stable.

Food and nutritional components rich in lecithin, carnitine, choline and other substances are converted to Trimethylamine (TMA) and further onto TMAO by consecutive actions of gut microbiota and a hepatic enzyme FMO-3 in the human body. But TMAO is an independent and dose-dependent risk factor for atherosclerosis and CVD, and for colorectal cancer for postmenopausal women. Consequently, ingredients that lower TMAO are welcome additions to the repertoire of supplements.

In this study, pterostilbene was shown to influence gut microbiota as well as FMO3 mRNA levels to lower the levels of plasma TMAO levels as measured by LC-MS/MS. Pterostilbene also lowered the inflammatory genes such as TNF-α, E-selectin and VCAM-1 in harvested aorta in mice. Thus, pterostilbene was able to revoke the ill effects arising out of TMAO brought through the morbid association of gut microbiota and fat diet enriched in lecithin.

“While we’ve known that Silbinol’s pterostilbene is a powerful antioxidant, this research has significantly advanced our understanding of its mechanisms of action and benefits for heart health” said Dr. Muhammed Majeed, Sabinsa’s founder. 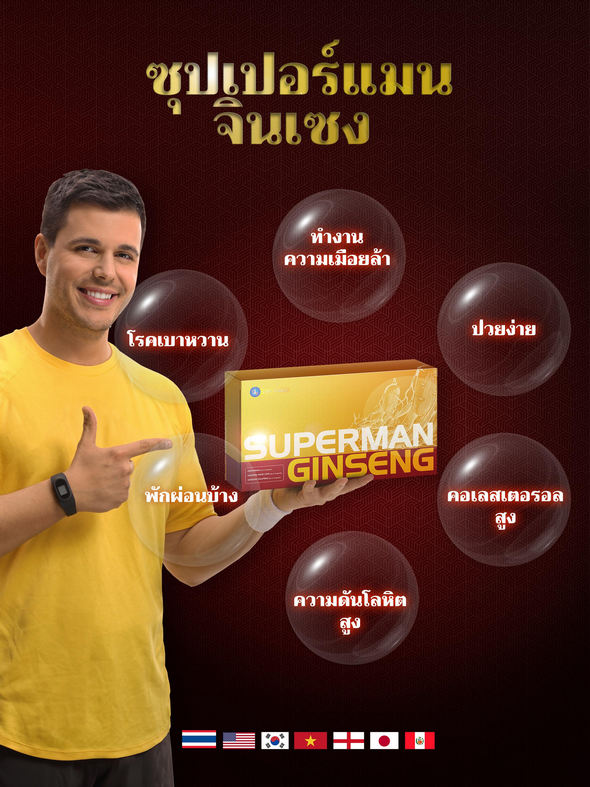